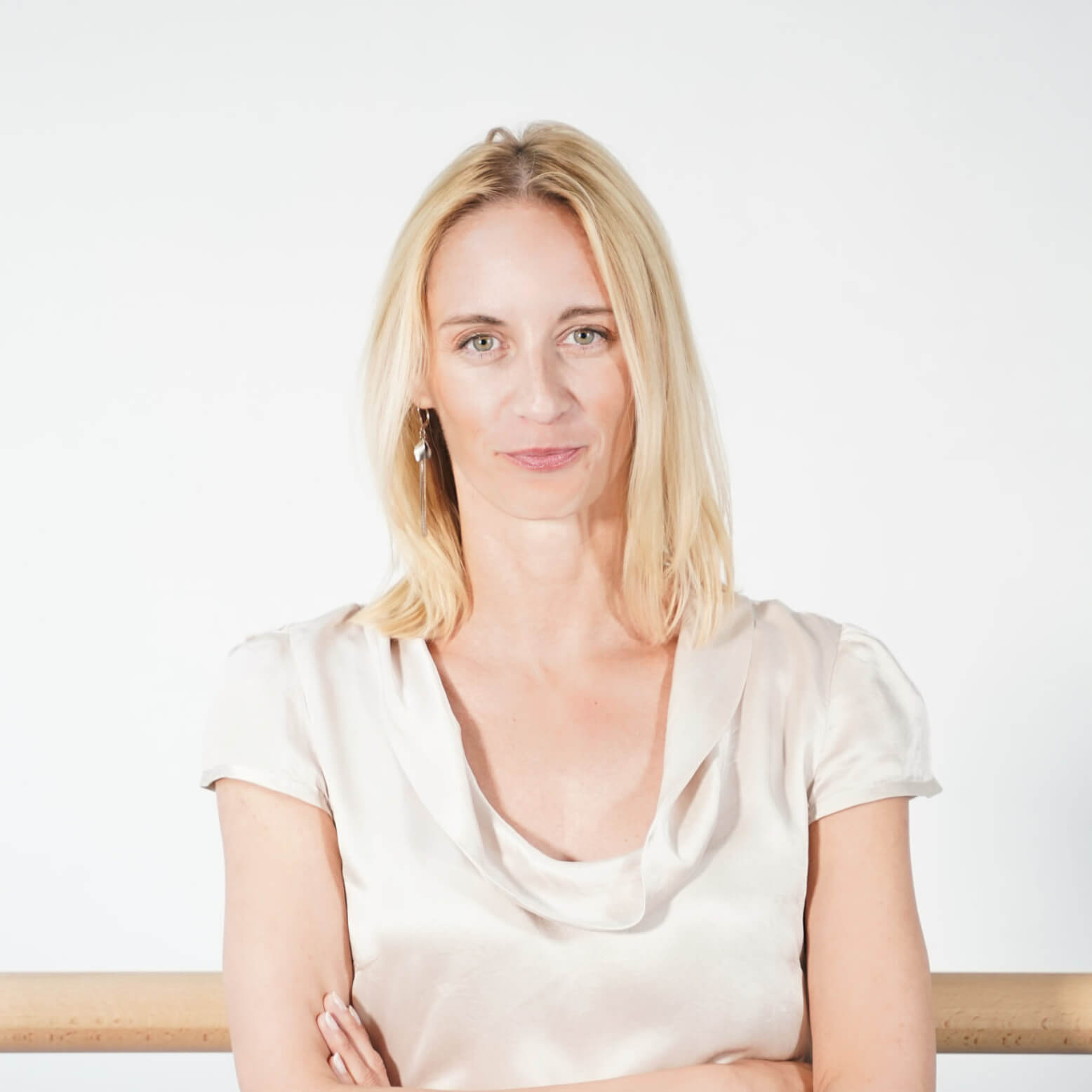 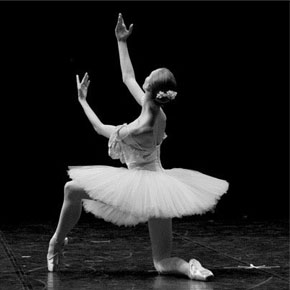 Magdalena Lonska, born in Poland, received her dance training at the National Ballet School in Warsaw, where she received her first engagement after completing her education. Shortly thereafter, she received a scholarship to the famous Académie de Danse Classique Princesse Grace de Monaco under the direction of Marika Besobrasova, one of the most outstanding teachers of the ballet world.

After graduating, she was hired by Charles Jude, Etoile of the Paris Opera , for the State Opera in Bordeaux. At the same time she appeared with the company Europe Danse throughout France in different ballets. During the second season of her engagement at the Staatsoper in Bordeaux she already danced the lead roles (eg Clara in Nutcracker and title role in Giselle). During her career, she wins Polish competitions and has received awards and gifts from Polish ministries.

Since 2016, Magdalena Lonska has worked as a ballet master and assistant to the ballet director at the Wroclaw State Opera and as a guest teacher at the Neoclassica Ballet School in Warsaw.

In 2018 she opened her own ballet school Munich Ballet Center in Munich.

„I would like to give my students pleasure in dancing together with the knowledge and technique on their way and let their personality be expressed individually in the dance. Thanks to my professional training in various dance methodologies and my long career as a ballet dancer, I can treat every student individually.“ 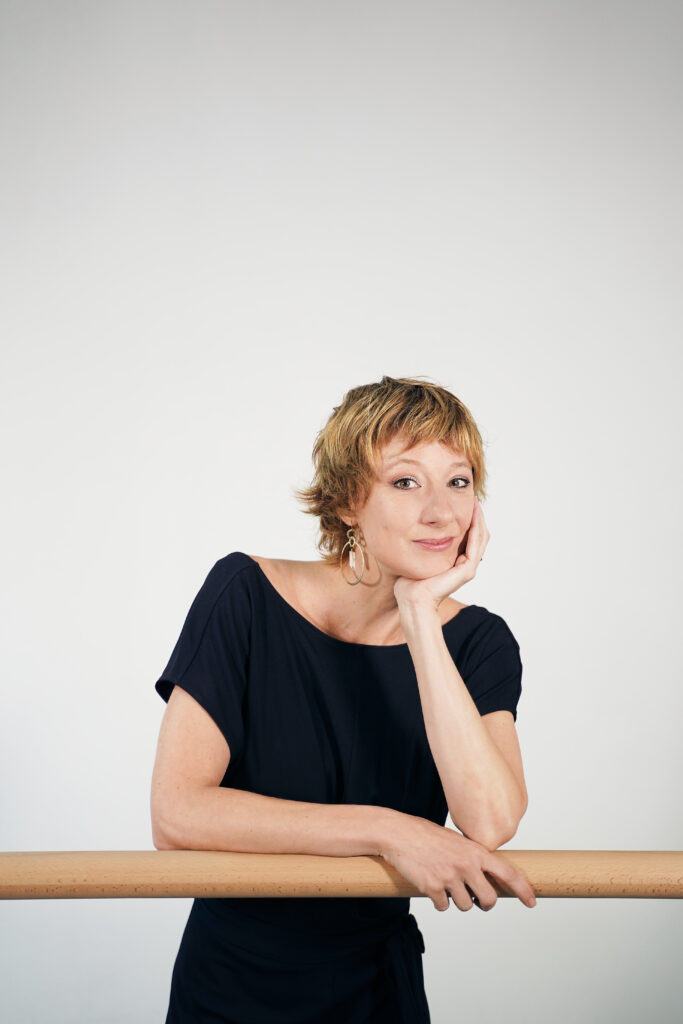 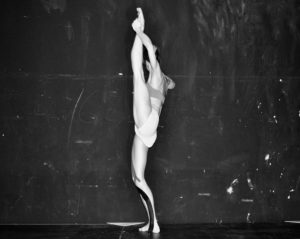 Cristina Ayllón was born in Spain, where she received her dance training in Andorra with Esther Esteve. She continued her studies in France with Danielle and Joelle Besso before returning to Spain with Victor Ullate. Cristina began her professional career in 2000 with Daniel Bonatti in the „Companyia Neoclásica de Catalunya“. From 2001 to 2006 she was a member of the „Ballet Carmen Roche“ in Madrid, where she had the opportunity to perform pieces by Angel Rodriguez, Gustavo Ramirez Sansano, Mario Zambrano, Pascal Touzeau, Ramon Oller, Tony Fabre and Goyo Montero. In 2006 she appeared as a soloist in „Ballet Madrid“ and played leading roles like in „The Red Shoes“ or „Nutcracker“. In 2007 she collaborated with „Madrid Dance Project“ before she was invited as a guest in Tony Fabre’s „Cinderella“ as Cinderella in 2008. From 2009 to 2014 Cristina Ayllón went to „ballettmainz“ at the Staatstheater Mainz. As a soloist she danced a large repertoire including works by William Forsythe, Jacopo Godani, Ohad Naharin, Jirí Kylián, Pascal Touzeau, Fernando Hernando Magadan, Stephen Delattre and Douglas Lee. From 2011 to June 2014 Cristina Ayllón danced the leading role as Juliet in „Romeo and Juliet“, as Siegfried’s mother and Odette in „Swan Lake“, as fairy in „Cinderella“ or again as Carabose fairy in „Sleeping Beauty“. In August 2014 Cristina Ayllón became Choreographic Assistant to the Artistic Director of the Dance Company, Stéphen Delattre, and teaches in State Theatres as a guest ballet teacher in BallettHagen or Ballett Augsburg as well as in international schools such as the National Ballet School of Sodre in Uruguay or the International Ballet Seminar in Mallorca. Since August 2016 she is part of the teaching team of the Munich International Ballet School and starts her own project to give ballet, modern and PBT lessons.In November 2021, she received the Diplome d’Etat de professeur de danse. 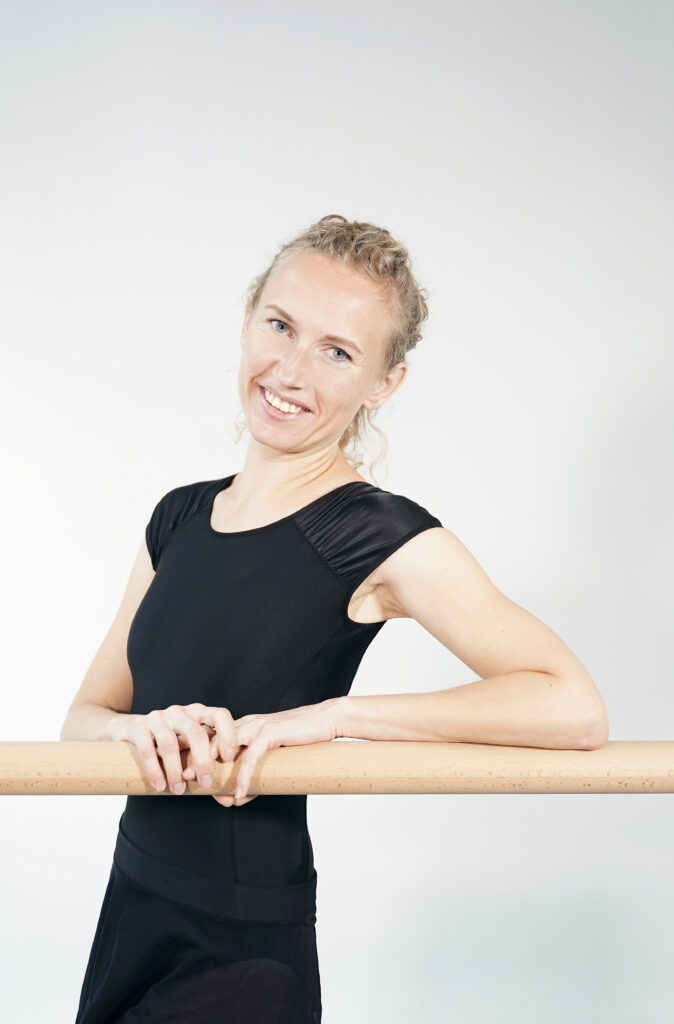 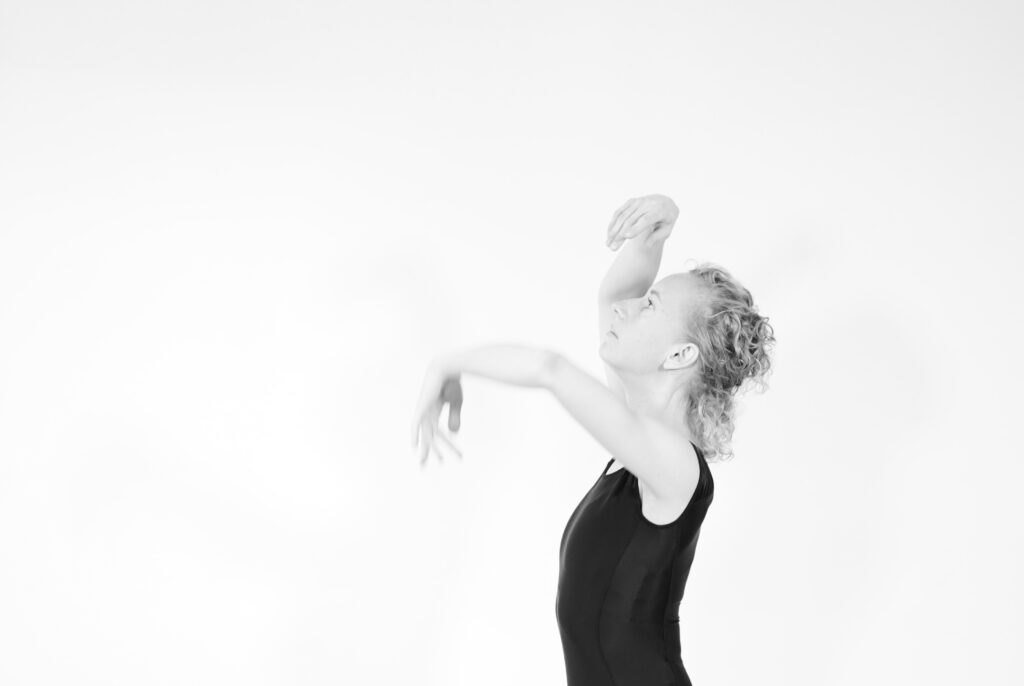 Anna Gorka-Babik, born in Poland, former dancer, dance and gymnastics trainer, choreographer, dance therapist. Anna has gained her experience in dance schools in New York, London, Japan, Germany and Poland, as well as in international dance workshops. Over the years she has taught dance classes in Germany as well as abroad, such as Pre Ballet, Creative Children’s Dance (Éveil à la danse), Jazz Dance, Modern Dance, Afro Latino and Hip Hop. On her dance career, she has accompanied or even designed various dance projects such as dance theater for children and adolescents. Her passions such as singing, painting, improvisation have always combined her with her dancing offers. The age groups she has taught have always been very diverse, from very young children to adults. She fascinates the movement, which can be as diverse and creative, regardless of age and gender. 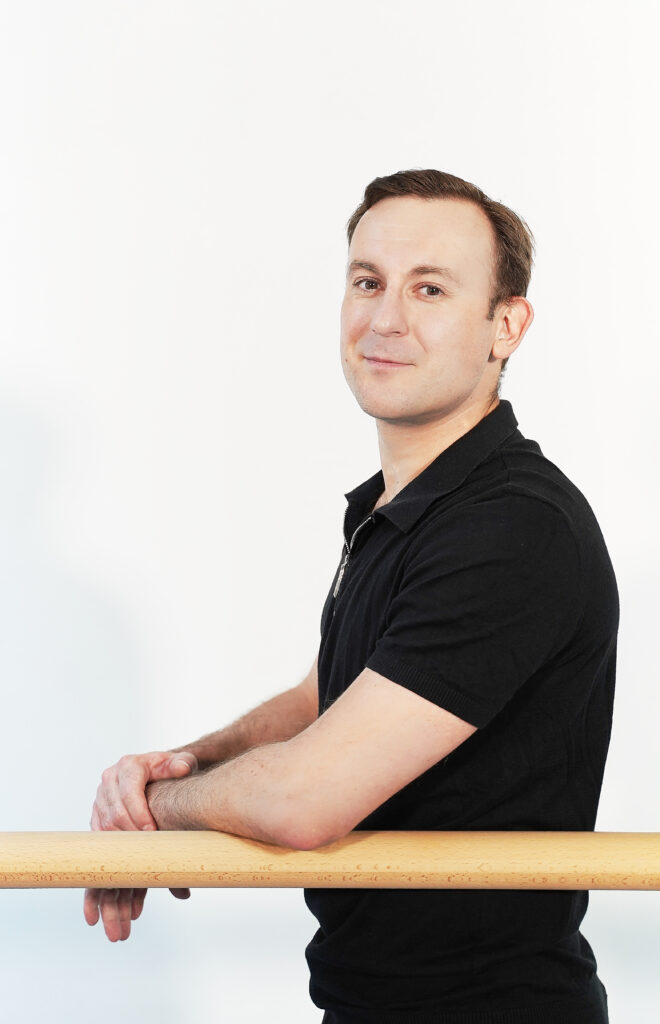 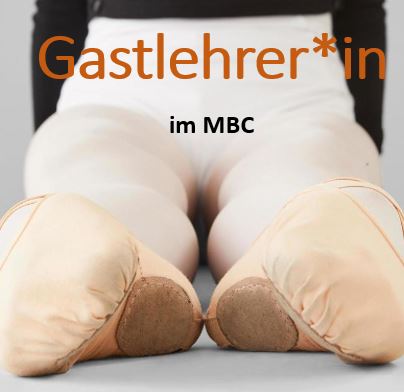 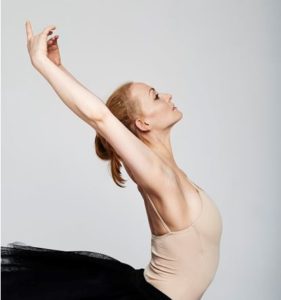